A Heartfelt Welcome Back! At Merritt Dental Care , We are Here for You and Your Family in these Challenging Times! We have always put our patients and team’s health and safety first and will continue to do so! During the shelter in place our team has been busy reinforcing what we have always done to keep our patients safe and secure as well as implement additional steps so that we could re- open with confidence!

Would you like to switch to the accessible version of this site?

Don't need the accessible version of this site? 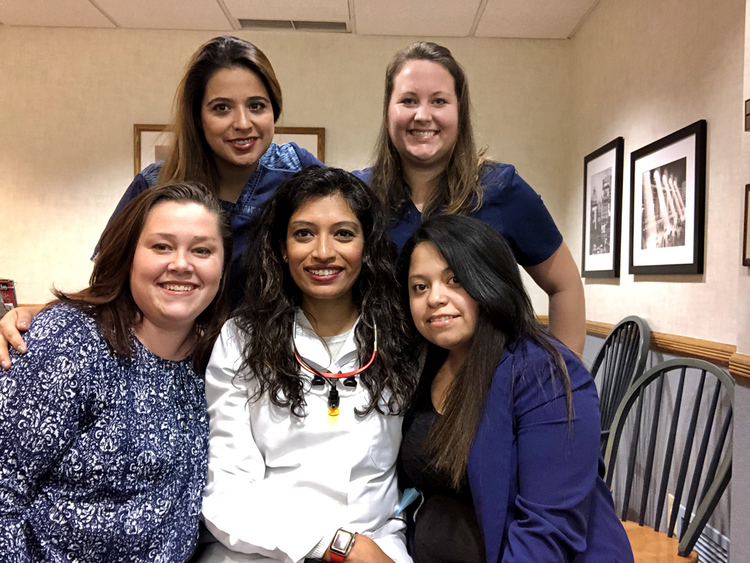 We are always welcoming new patients and we would love to have you as part of our dental family. Please explore our web site to learn more about us. You can find information about our staff, our office, and the procedures and services that we offer.

If you have any questions please call us. We love hearing from our patients and anyone who may be interested in becoming one.

We’ll Provide You With That Winning Smile! 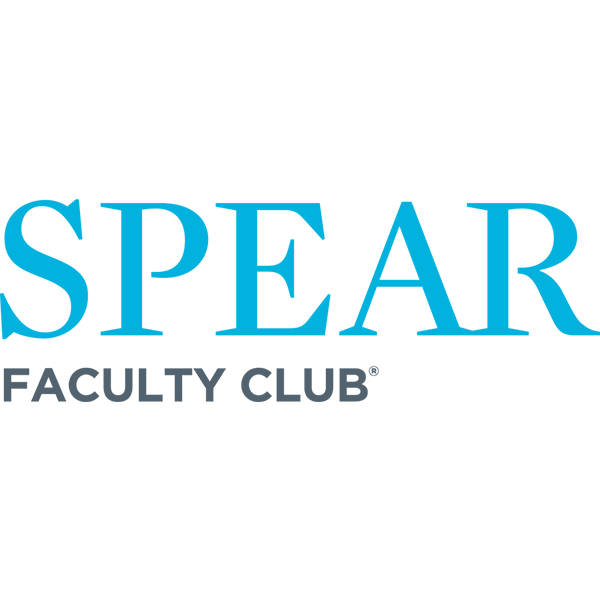 Send Us An Email Today

Learn Who We Are

Find us on the map